The invitation letter to enter Spain is a document by which a Spaniard or foreigner legally resident in Spain requests the reception of a foreigner for a period not exceeding 90 days with the commitment to take charge of that person during his stay in the country.

All you should know about the invitation letter to enter Spain

Article 25.1 of Organic Law 4/2000, of 11 January, on the rights and freedoms of foreigners in Spain and their social integration (hereinafter referred to as the Aliens Act), establishes that the foreigner intending to enter Spain “must present the documents that are determined by regulation to justify the purpose and conditions of the stay.

The letter of invitation is obligatory to enter Spain, unless the foreigner is staying in a hotel or hostel, in which case he will have to present the respective reservation at that place.

According to what is established in the sixth provision of Order PRE/1283/2007, the model of the letter of invitation will have a series of “security measures that prevent or hinder its manipulation, falsification or fraudulent use”. Therefore, the only way for border officials to verify the legitimacy of the letter of invitation is by analysing the original and not a copy.

Who can request the letter of invitation?

In accordance with paragraph 1 of the first provision of Order PRE/1283/2007, of 10 May, may request a letter of invitation in favour of a foreigner who are:

The letter of invitation for foreigners must be requested at the National Police Station in your place of residence, which will be responsible for processing and issuing it (Second provision of Order PRE/1283/2007).

If you need more information on this subject, trust the professionals, who will advise you specifically.

Do you need legal advice? don’t hesitate to contact us! 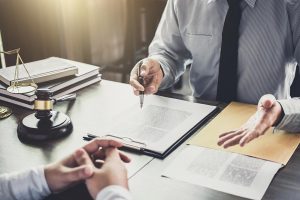 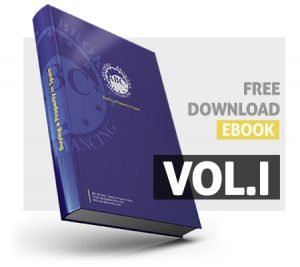 We will keep you informed when we have content of your interest …..

Do you need to speak with a solicitor? fill our request call back and we'll call to you ASAP.